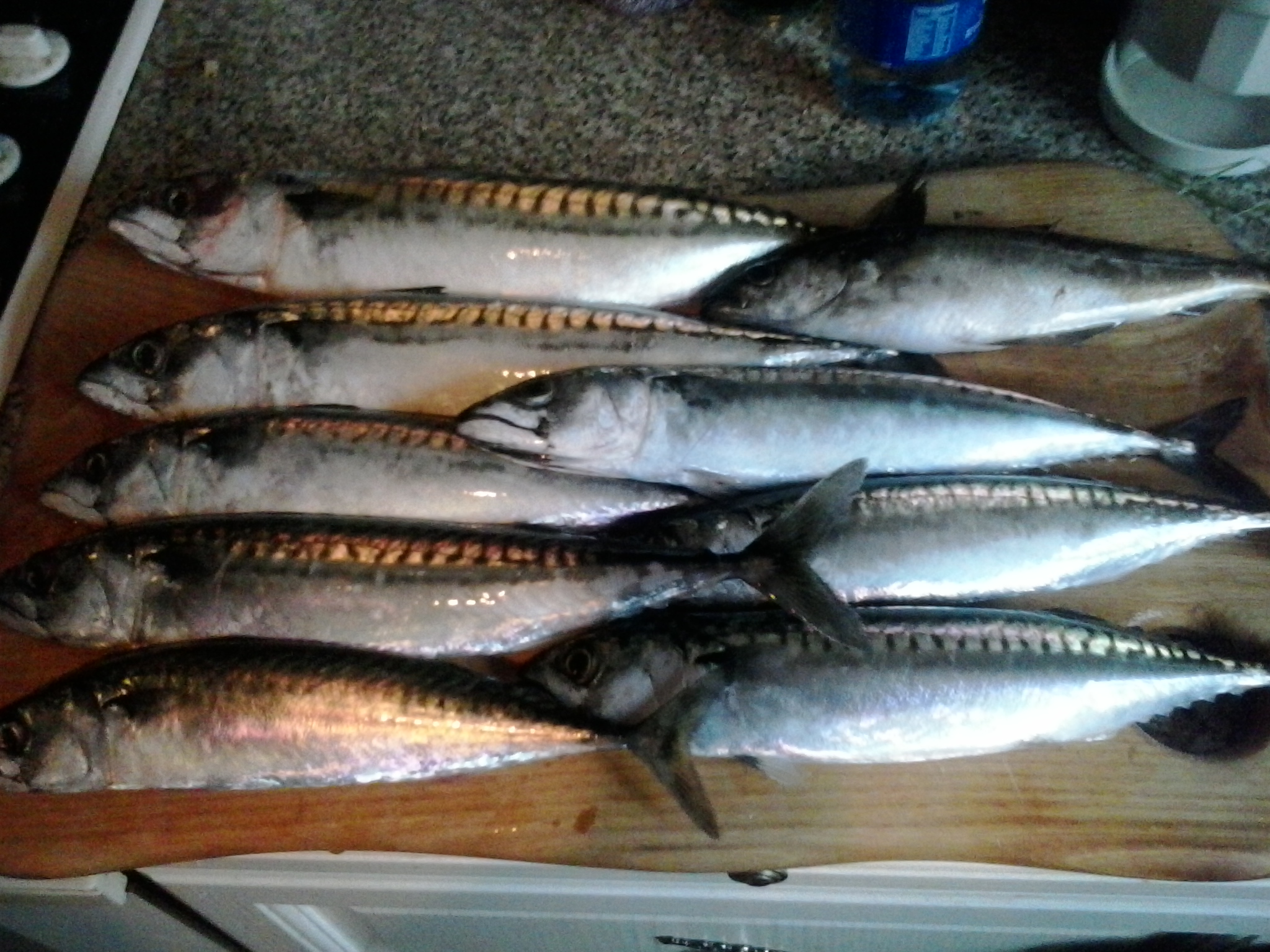 It blindsided me totally. Came at me in a subtle request of male bonding. Not wholly the domain of islanders but certainly a constant past-time and previously for some, a way of life acquiring the sea’s harvest became something to treasure. In the hurly-burly, a few hours on the edge of a cliff launching small hooks into the rippling water has provided some, not all, of my peaceful moments this last year.

So what is the joy found in this most pedestrian of hunts? The sounds are the first calm to rub your shoulders. There’s the lap of the sea against the exposed rocks, rhythmic, constant ebbing reminding me of the continuance of this life. The hopeful cry of the gulls as they eye up your successes, robbers on the wing. Snorts of indignation from that seal who always make an appearance when the fish are about. Closing my eyes, I drift off into a challenging composition of harmonies, matched and co-ordinated by that greatest creator.

In a deep draught, I breathe that crisp salt air, in winter a reviving shock to my lungs, in summer a more moist, more potent soak of happiness. The smell of captured mackerel lying freshly “priested” with my inadequate mallet. Even that oil scent of the ferries fumes when it passes by.

Then there’s the challenge standing into the wind, working the reel and presenting a chiseled chin to the wide beyond as the rain lambasts your face. Spray soaking your boots and waterproofs and that sea salt taste that makes the table variety pale to insignificance. Days when the buffet dries your cheeks out but refreshes your mind. And those few but most glorious of days, standing sheltered with the warmth of sun on your face, stripped to t-shirt and feeling the sweat under my cap as I work the line.

Those days bring the glint of sun onto the water and also the perk. Enticing the fish towards their doom and my stomach, hopefully a pollack (never a coley for the wife) but more than usual that dumbest of fish, the mackerel. The sea’s easily led populace casing whatever is shiny, whatever new; feathers, fishes, squids, maybe even just a bare hook such is their nonsense. The good days when the bag is heavy as you trek back to the car, happily complaining about the weight behind you, proudly telling others that there’s plenty about. Reeling the stories of seeing that silvery blur tugging and pulling away from you, three, four or maybe that magic five at a time.

But best of all to sit on the beach with impromptu fire under a grill and the fish turning into that parlor white, flesh becoming succulent, or dry if left too long. The warmth of the blaze, the smell of the smoke, the nostril’s equivalent of a husky voice and the sharing of a catch amongst friends.

They always say start with a positive and so the island showed me the beauty and joy of fishing. Like life, with its disappointments and successes and constant girding to rejoin the fight, fishing lifted me back to life when I was floundering beneath the waves. Maybe it was the unseen creator who stood with me and showed me again the wonders of this world. So before I tell of anything bleak I say thank you for the island and its partnership with my fishing.