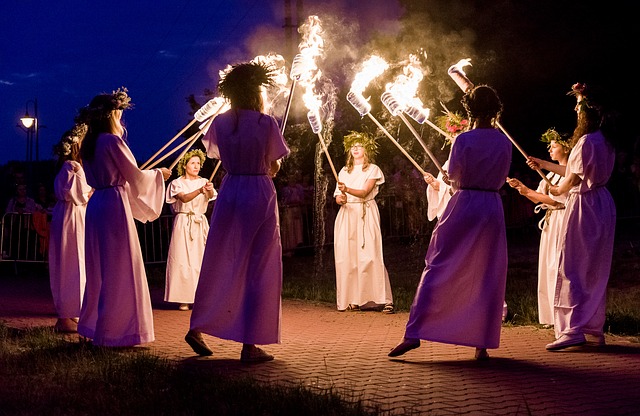 One of the hardest things in writing is telling a story about a place everyone knows, The fact is they live there…, with you…, and like you they know everything about the locale. Except they don’t. And neither do you, the writer. This is because everyone views any place they interact with and contribute to through their own experiences. This is what makes stone-walling seem like honourable defence, one person’s bigotry seem like justified anger and one person’s paradise another folk’s hell.

As a writer taking on the challenge of story telling about the area around you, even if the characters are fictional, though based on various people one knows or has had experience of, you have to be careful. Not in case they come for you in the night, pitch forks at the ready and dipped flaming branches giving the night sky an eerie glow and your feet a hot toasting. Not in case some people don’t speak to you, offend by who they believe themselves to be in your story. No, the part to be careful of is to say what the story wants to say.

Stories are generated from thoughts and deeply held observations or beliefs and therefore deserve to be written in their entirety, not altered for passable consumption. And should the writer fear having caused offense if they are actually describing what is? Surely worse happens. They could simply put the book down in boredom. Now that would be devastation. So write to your observations, your revelations, your take on this life.

And so remember me, when you see the brandished torches, or the small boat with the man, hands tied behind his back and walking a modern day plank into the sea. They will say, he wrote to his convictions, he called it as it was. Short career though!