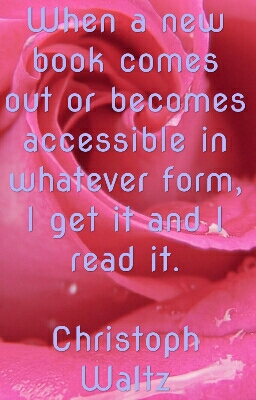 What a wise man! Crescendo, my new book, is out now. Whatever form, check it out here. 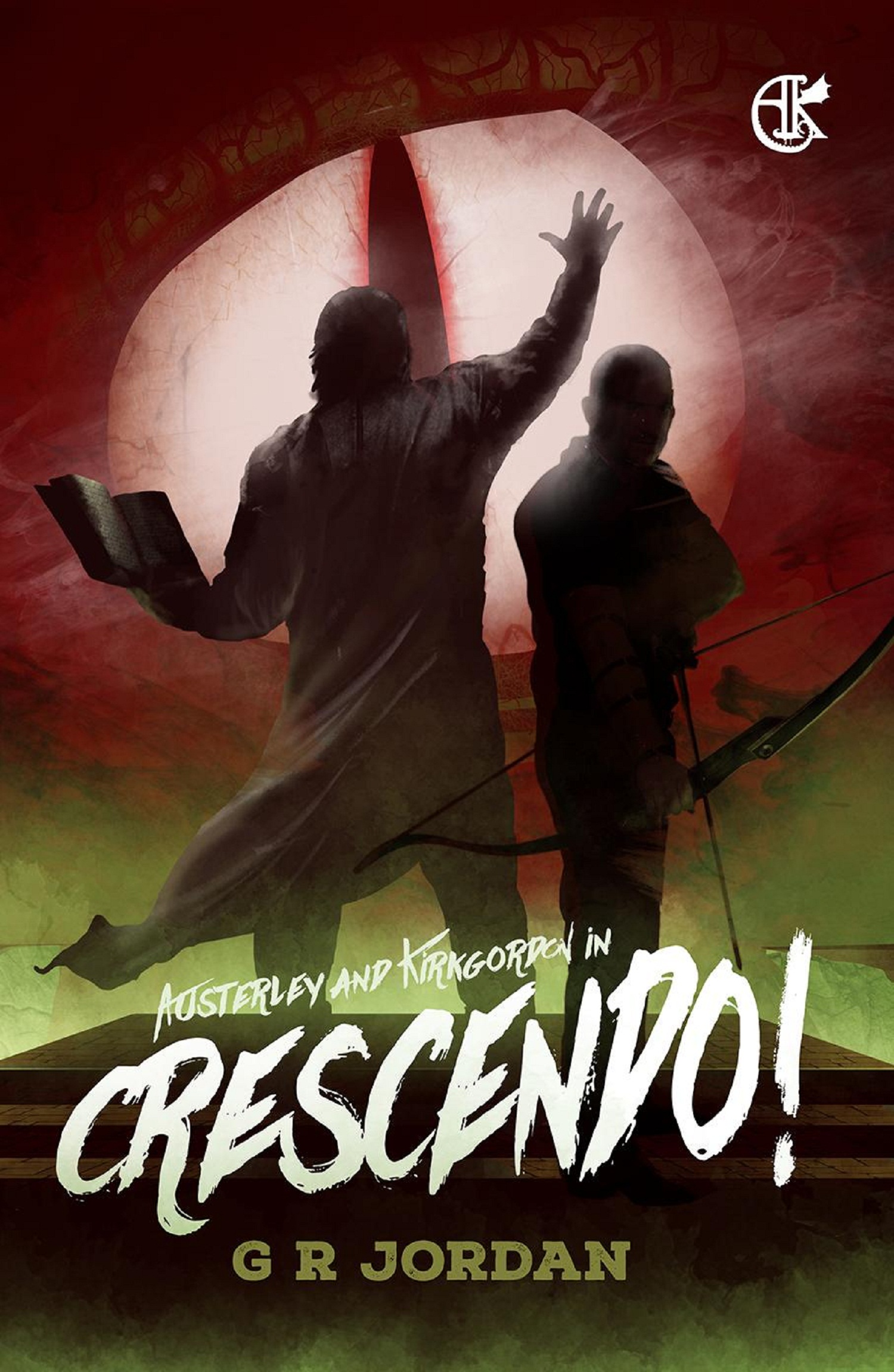 Well it’s all go, and not least with the printers. With my Kickstarter funded and complete, I have been putting into action the plans for acquiring the rewards for my backers. T-shirts, bookmarks, prints and of course the all-important books themselves. And I have now reached a stage where just about everything is being printed. Whether it is proofs or the real thing, everything is on the go, except me in some ways.

I’ve been working on another island fantasy book about a recycling manager and some strange spirits and also have begun to create a small backstory for Calandra, one of the main characters in Crescendo! It is good to be back at the start of things again and I now have several books and novelettes in various stages of dress so to speak. And then of course there’s the marketing. Time for reviews and giveaways in the coming weeks. So keep a look out on my website. In the meantime here’s a preview of the bookmark the backers will be getting with their reward.

Well everyone after the excitement of making my Kickstarter it has been back to work. Currently the ebooks are being prepared, as are the PDFs for the distributor. Making the book in all formats has been quite hard work but I can’t wait to see them all. Bookmarks are being designed but something has arrived. The T-SHIRTS!

It was quite a labour to find what I thought would be good quality at an affordable price but the proof t-shirt seems the business with the print feeling excellent. Photos below (unfortunately without the Lara Croft-like model who cancelled at the last minute.) 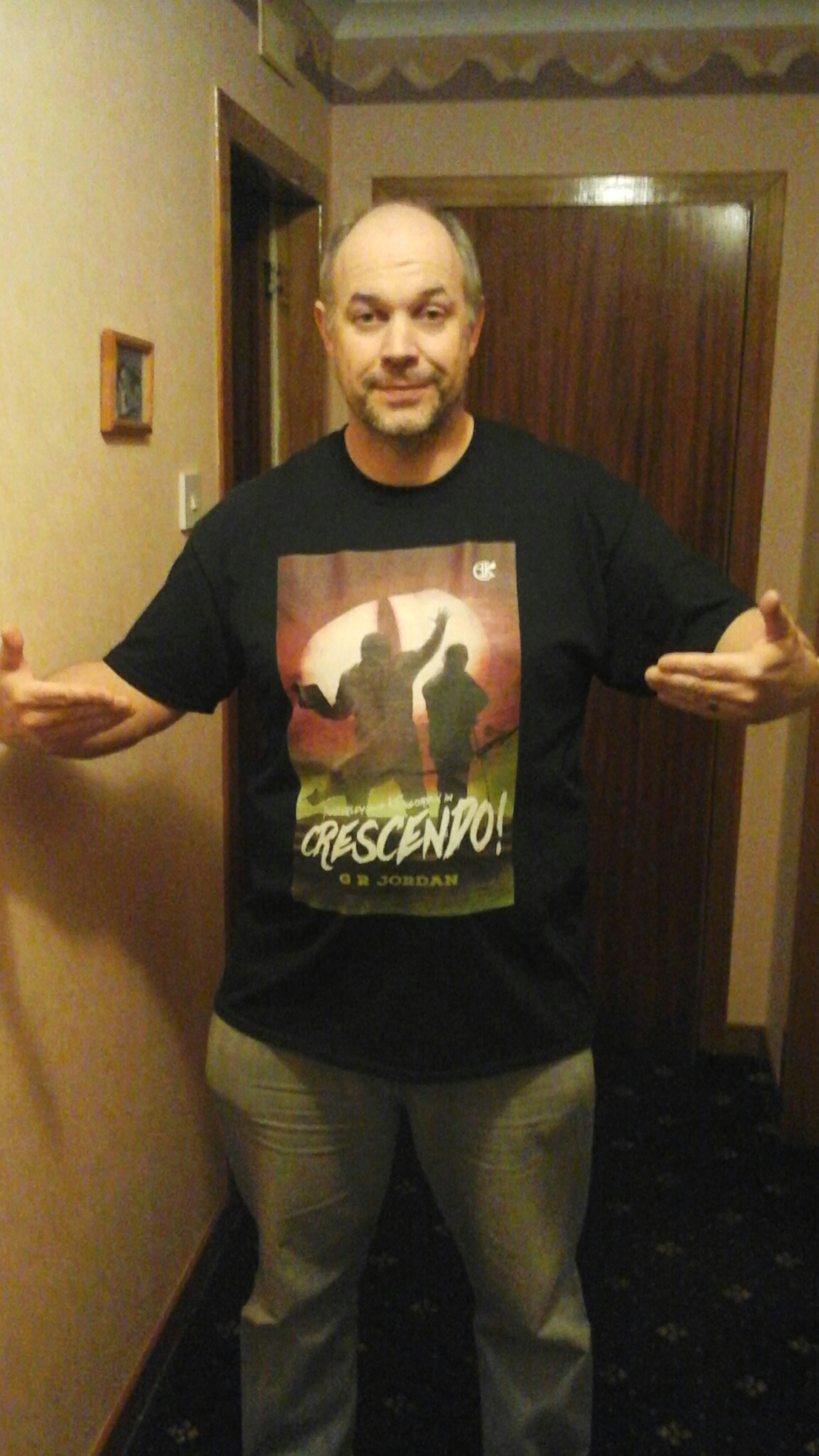 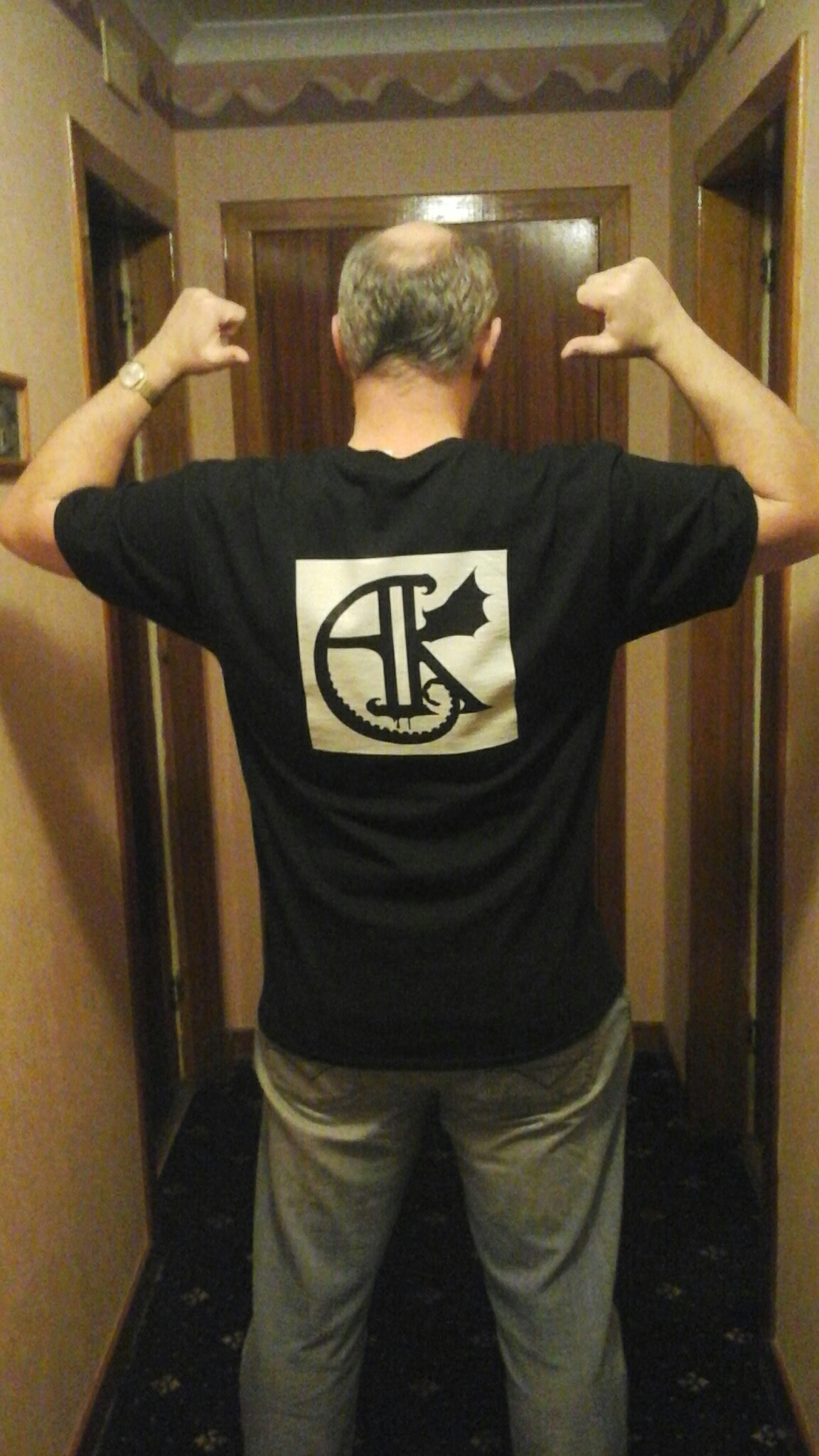 So part one of the rewards is well on its way. Can’t wait to see the book proofs though.

Well we did it. With 13 hours to go, we hit the target of £1500. A big thankyou to all my backers, a wee smile to myself and then back to the grindstone tomorrow to get all the rewards, and indeed the book, ready. There’s a really generous bunch of people backing me up in my writing which is so encouraging. Here’s hoping they enjoy the book! 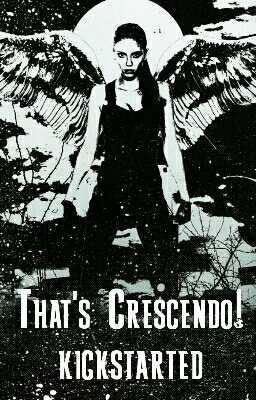 I’m changing job at the moment and Ken Robinson has something to say to me! 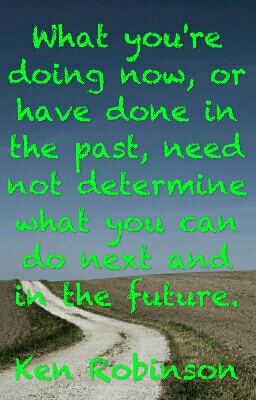 My Kickstarter for my new novel Crescendo! is still running here but not for long!

Brave words from a man! Althought this man may be able to blend into the shadows. 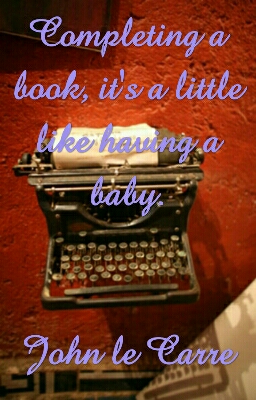 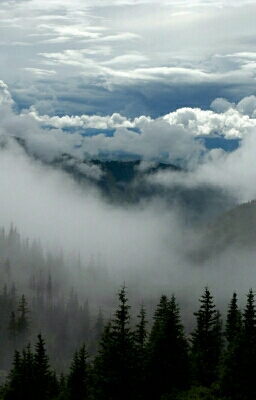 With the peak in sight, my mind starts to drift
Back to memories of dreams and hopes that I sniffed.
When knowledge was small, ignorance abounded
Before all my efforts became firmly grounded,
In the workings and ways, tasks and plans
Learning to keep plates spinning through hands.
Until now at last, with the top nearing view
All the doubts resurface, claim to be true.
Then standing above, my eyes turn to fountains
Cos’ all I can see is just more damn mountains.

In some ways a Kickstarter is like the above. You can check my Kickstarter for my new novel Crescendo! right here.

Just a quick note to say I am one sixth of the way there with the crowdfund. Thanks to all the generous folk  who have contributed to help make this book happen. If you haven’t pledged and would like to, or simply require to know more check the link here. Thanks all you wonderful supporters. 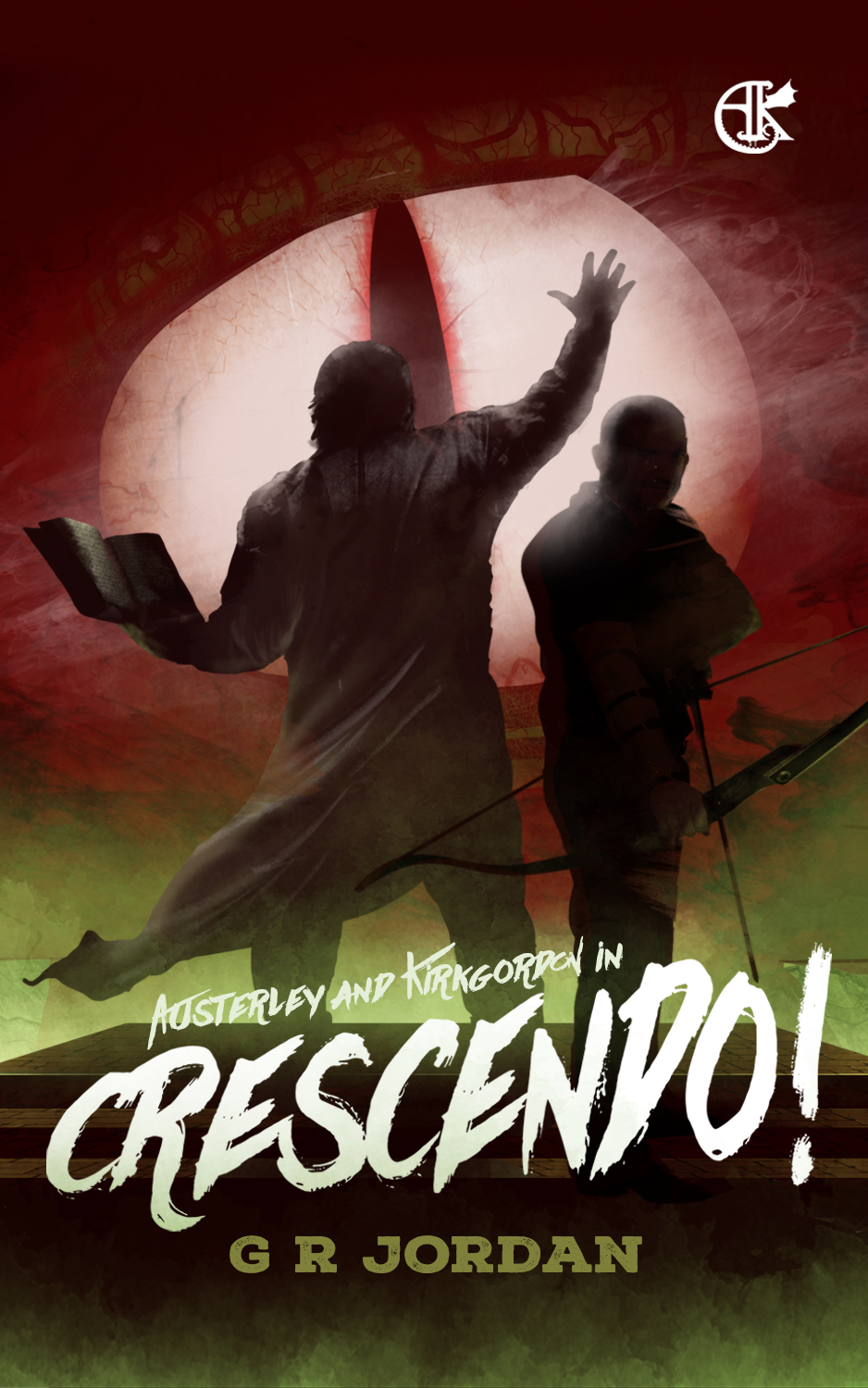 It’s always nice to know you have something in common with a fellow writer. Hopefully the drawing of a bow inspires such inspirational thoughts in me!

Remember my Kickstarter for “Crescendo!” is still available here.