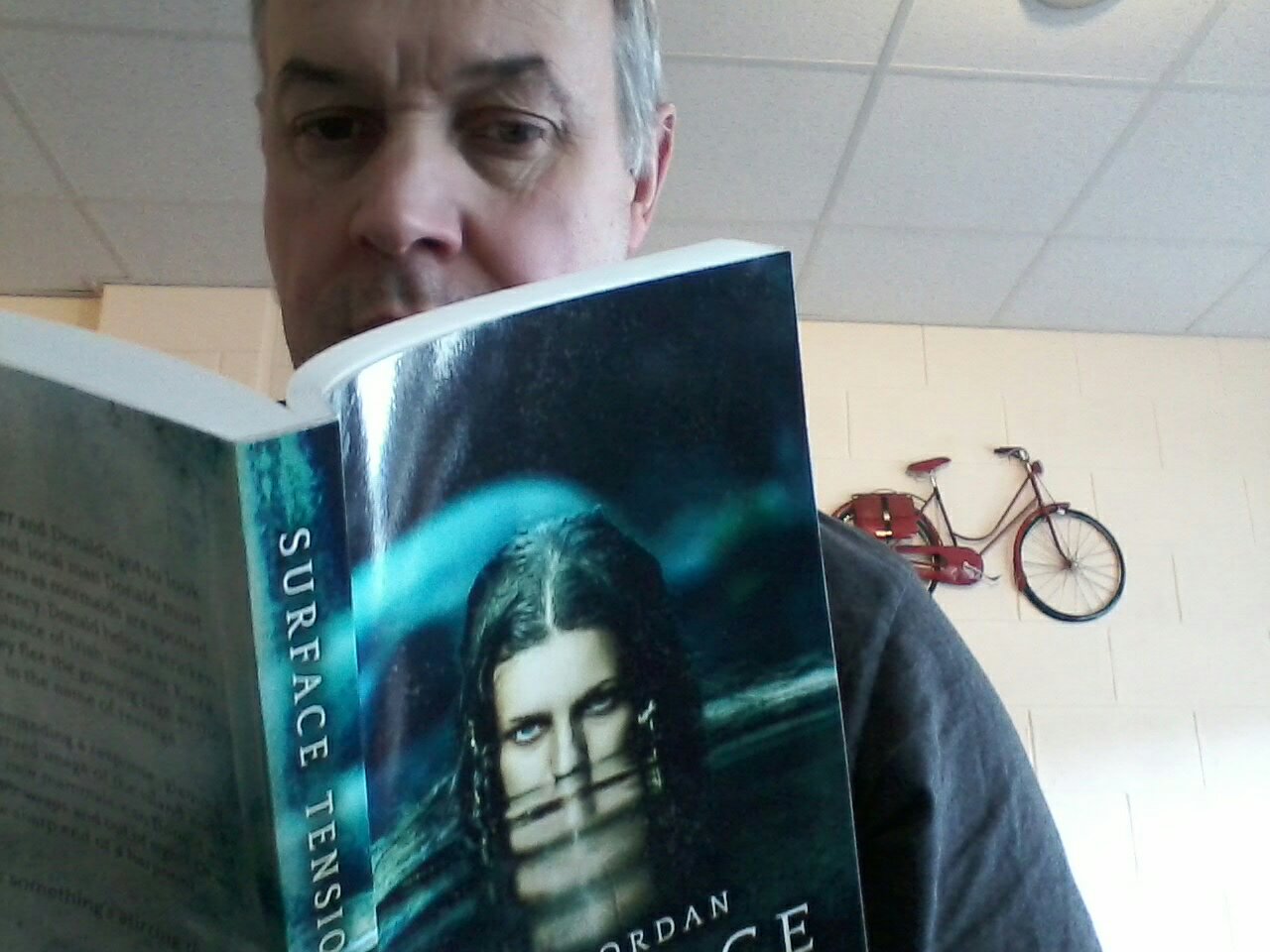 
When I was writing “Surface Tensions” I was fortunate enough to have a group fund a developmental review of it. On its return to me, I was informed that it needed a serious plot change as the romance genre required a certain path to be followed. But surely the reader would see this coming? Do we really want to have the same things replayed to us. I understand seeking the same feel. I love Terry Pratchett’s Discworld series but I wouldn’t ever accuse him of simply replaying the same story even if his initial devices were similar in their instrumentation.
Maybe I’m just too eclectic. I’d rather take stories in all shapes and sizes. Some I may like, some maybe not, but at least I won’t be bored into a rut. Let us all be eclectic and to the blazes with genre!
Categories: creative, Crescendo!, Indie, lifestyle, Lovecraft, Paranormal, real characters, reality, romance, Uncategorized, writer
Tags: Austerley & Kirkgorodon, book, Crescendo!, ebook, eclectic, genre, genre-specific, reading, writing
Search for something interesting
Latest ramblings