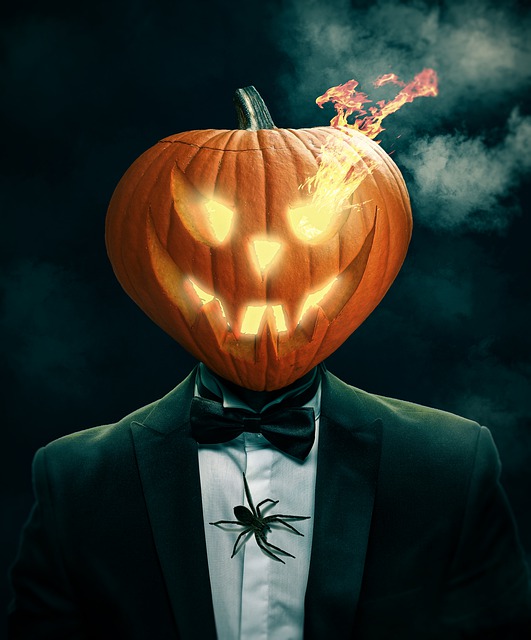 Lately I have been challenged when reading poetry with some of the wide differences in the voices of the past and those of the present. My father bought me a book of poetry by Yeats and reading it I began to wonder how he, or indeed anyone from a different time would react to the poetry of today. This poem flowed from that. It’s not a judgement or comment on today’s writings but rather a thought on how we see that which breaks our conventions. Is it modern and relevant, or are these people merely lazy and dismissing good form? Well that’s your decision.

When did poetry stop rhyming
With words and beat combining?
When did alliteration alight
And stark endings happen?
What would old poets say
To smiths who craft their way
Without reference to known style or grace
Cultured phrases lost without trace.

Am I just a fusspot, or poor in my sight,
That I flee from prose which although not trite
Occurs in a form that doesn’t suffice,
That neither flows or connects,
And loses its way in a mesh of
Exaggerated expletive and angered intent.

When did our words become free
And not molded by ourselves,
Broncos on the hoof, not birds on the wing.
When did all form collapse
So that now we write like a child,
Building his Lego from whatever is in the box.

Like the painter’s of my time,
We should tell of vivid but recognized colours
Of days that we recognize but honed
And polished into a creation
Which let’s us drive in comfort while
Allowing the road to be challenged.

It is prose, not poetry, Sir. And I reject it.

GR Jordan’s first book of his poetry “Four Life Emotions” is available at Amazon, Smashwords and other outlets.