In times of stress and worry about a project you need friends around you. Running a Kickstarter is no different and I have been delighted with the support friends have given me, some very unexpected. Here’s to friends! 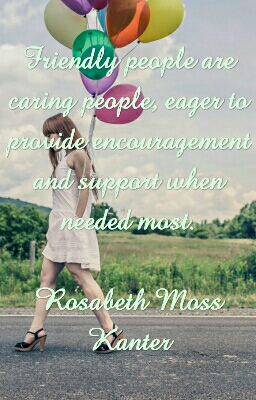 My Kickstarter for Crescendo!, my new novel running right here! 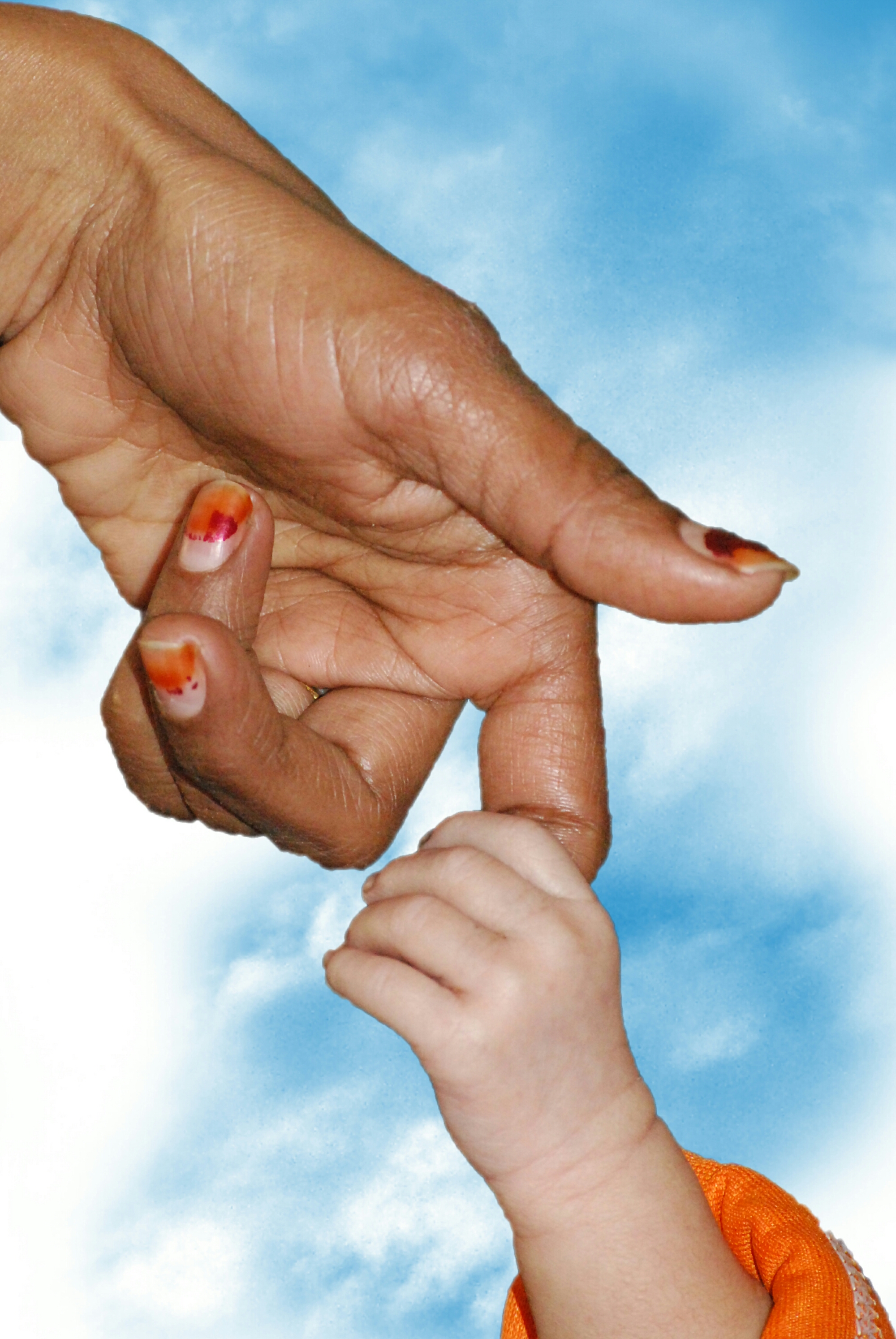