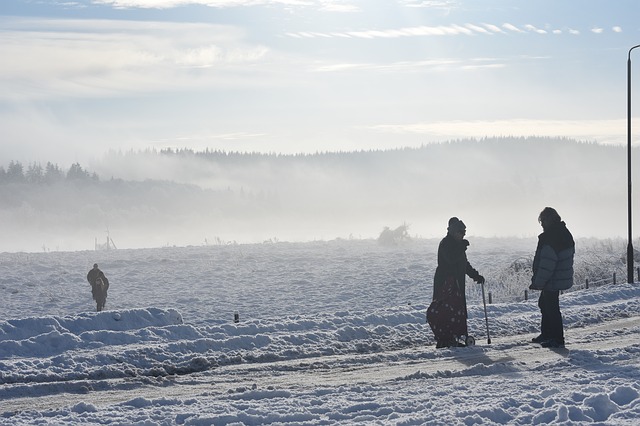 This week the weather on the Hebridean island where I reside has been, as a guest at my wedding once commented, right windy. We’ve seen the power of nature once again up close as causeways were closed, and roads and streets flooded. Thankfully everyone seems to have stayed safe.

Living with the more extreme weather up here becomes part of life. I belong to an archery club who, if we shot outdoors at this time of year, would have to shoot sideways to let the arrow return to the target. We cancel meetings when the conditions look rough and non-essential travel is not advised.

Here’s a few youtube clips to give you a flavour.

I’m currently writing my second Highland & Islands Detective novel and the extremities of the weather are going to feature quite heavily. We’re on the Black Isle this time but with winter comes snow, sometimes in a mere dusting, other times in large dollops. The changing features of the season and the frustrations it causes make writing about the landscapes of northern Scotland fascinating. Linking them to the problems suffered by my two detectives helps bring a realism to the stories and gets past the simple picture perfect beaches and moors the brochures sometimes show.

Whilst I stretch the detail of how people misbehave in the Highlands, I never feel the need to “big up” the weather and its impact. For a writer, the elements and how they deal with the landscape and us mere humans give a tapestry to write against that is second to none. From water to land, snow to rain, wind to sun exposure, it all happens here in one of the most dynamic weather patterns there is. They say up here, if you don’t like the weather just wait an hour. And they’re right!

Change is always rife with the Highland weather and that means challenge, picking your time for whatever jobs you have and taking the moment when it comes. No wonder it paints a great scenery to write a story over. 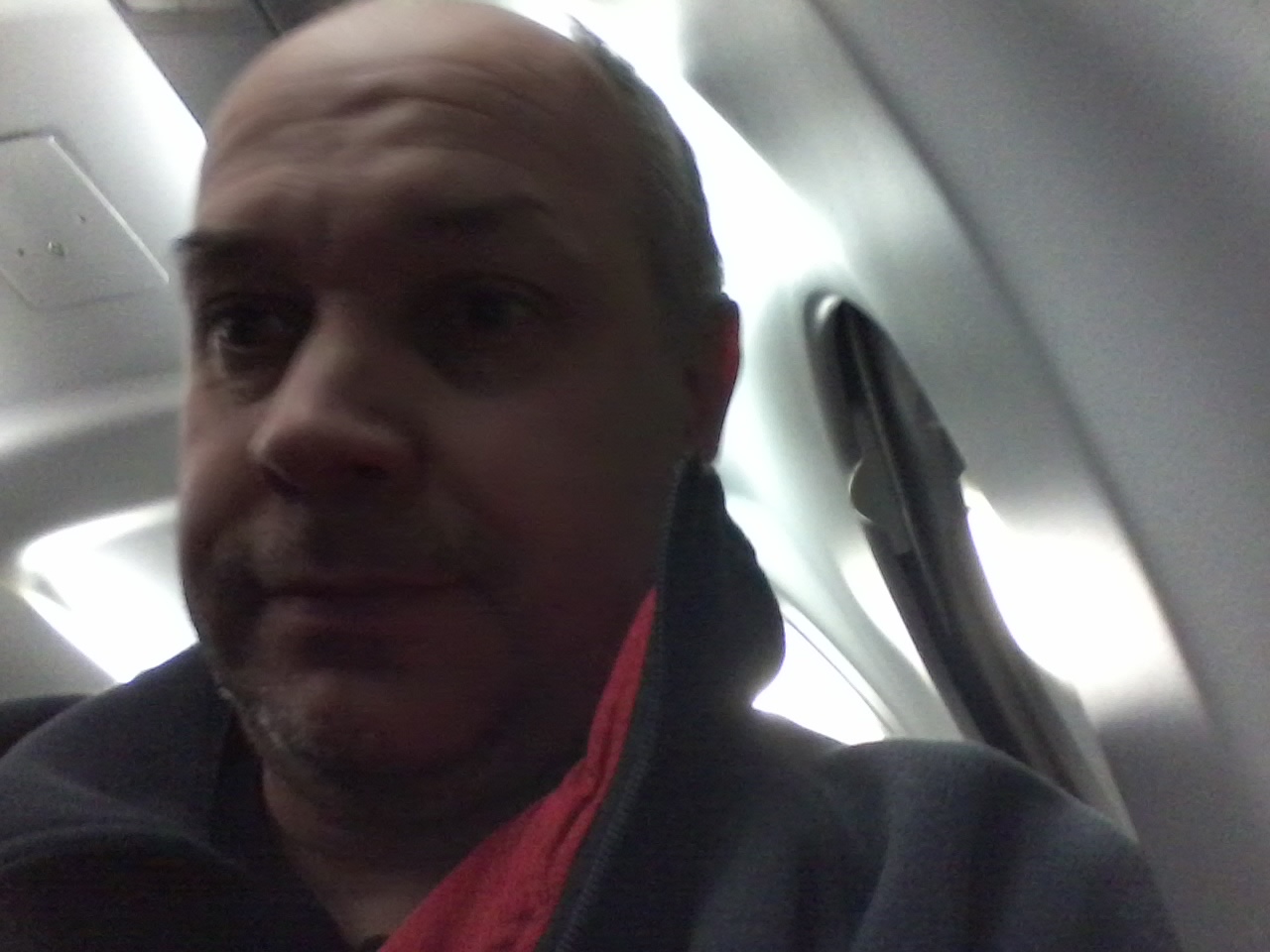 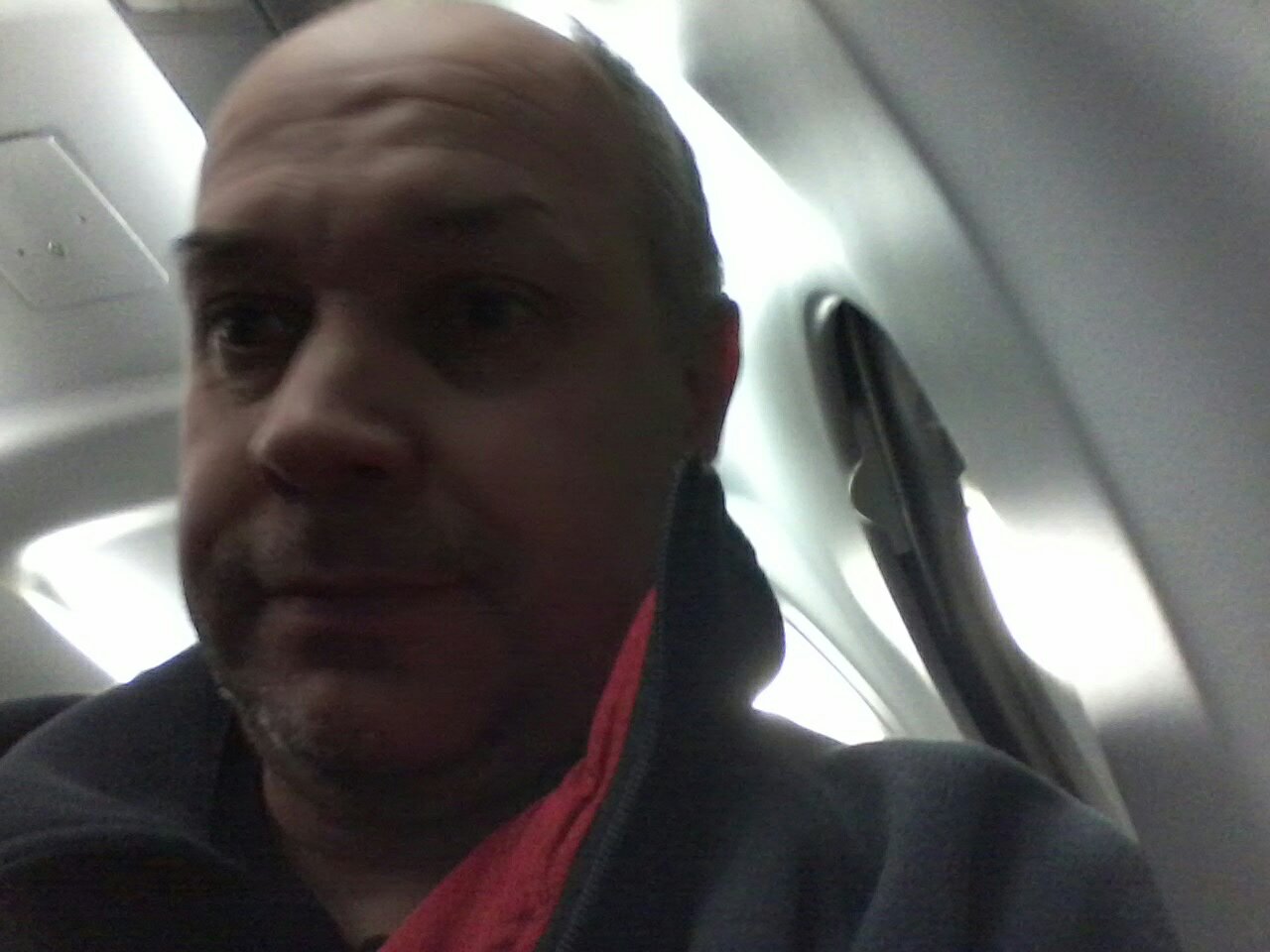 Where’s your local airport? Mine’s down the road, a few miles away and played, and still does play, an important part in my life. Living on an island, flying is the quickest method to get elsewhere but it comes with its own little quirks, especially when you throw in island weather. It can be like mainland weather, just bigger!

For the uninitiated, planes like to land and take off into wind. Especially if it’s a strong wind. So on the island that means generally. Very generally. So far so good as we have 4 runways to point down. So one of them usually fits. Except at night when two of them usually don’t have lights. Hmm…

Then we add snow or hail. So it’s hard to see and the runway gets slippery. And if the runway isn’t the one we really want then there’s a crosswind. This means the plane approaches the runway in a side on fashion, “crabbing in”.

So why tell you this? Well I’m in the air as I write this and these are just some of the factors facing me. Or rather, the pilots. They haven’t seen fit to let me have a go yet. Probably wise.

Producing books is similar. There’s a simple sounding template to begin with but then you add the “elements” and it becomes more fun! So they say. I’m still looking for the summer flying bookwise. I often make great plans to then get buffeted off my approach to land and book final production. However, next year I’m realigning my “flying technique” in order to make more “landings” and in a more controlled fashion.

Aircraft landings are called controlled crashes and I reckon book production is that to, a controlled maelstrom of activity and work. Still, practice makes perfect.

Anyway, wish me luck, runway approaching!
P.S. We made it! Only one way to celebrate. Coffee time! 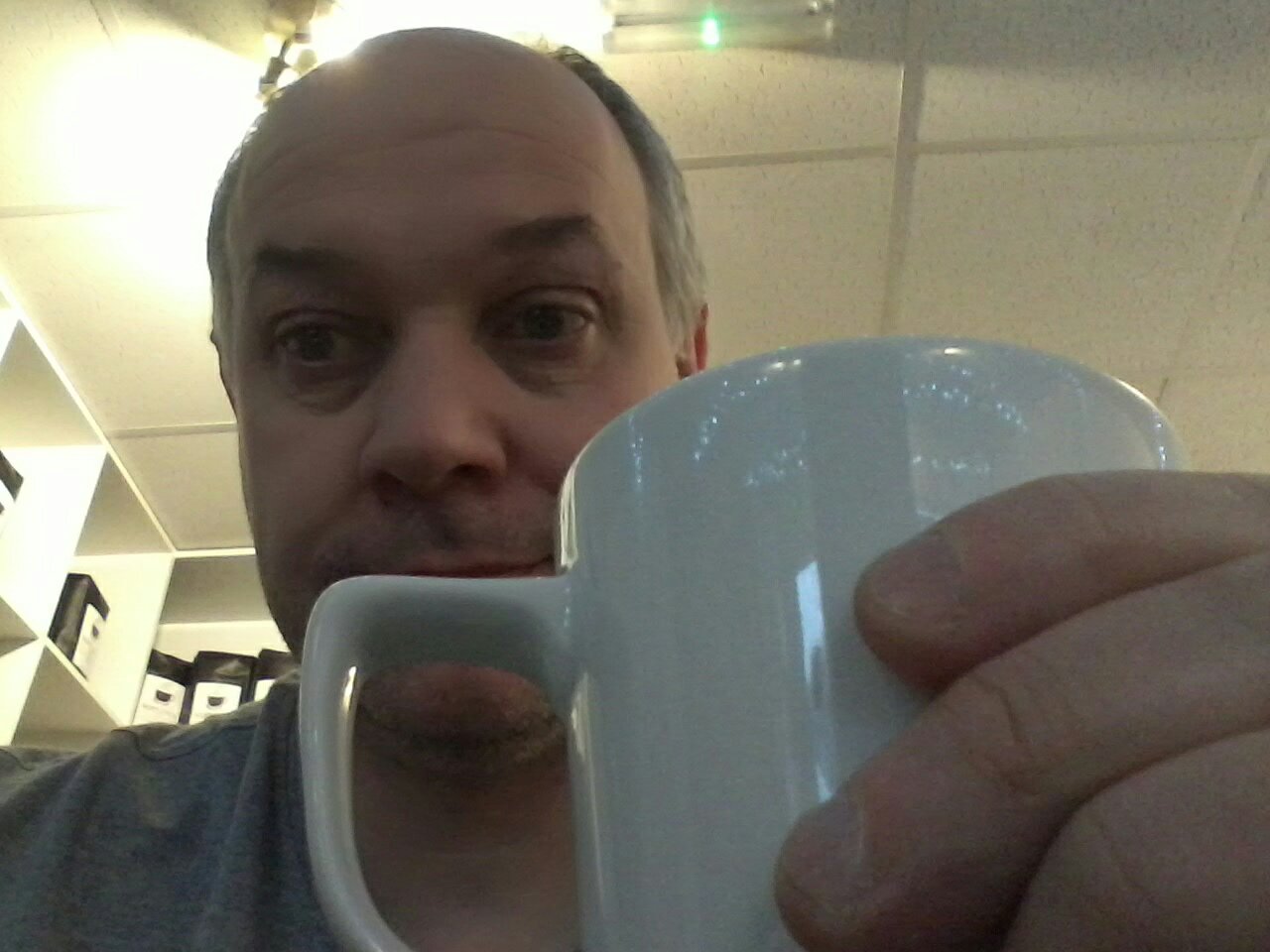