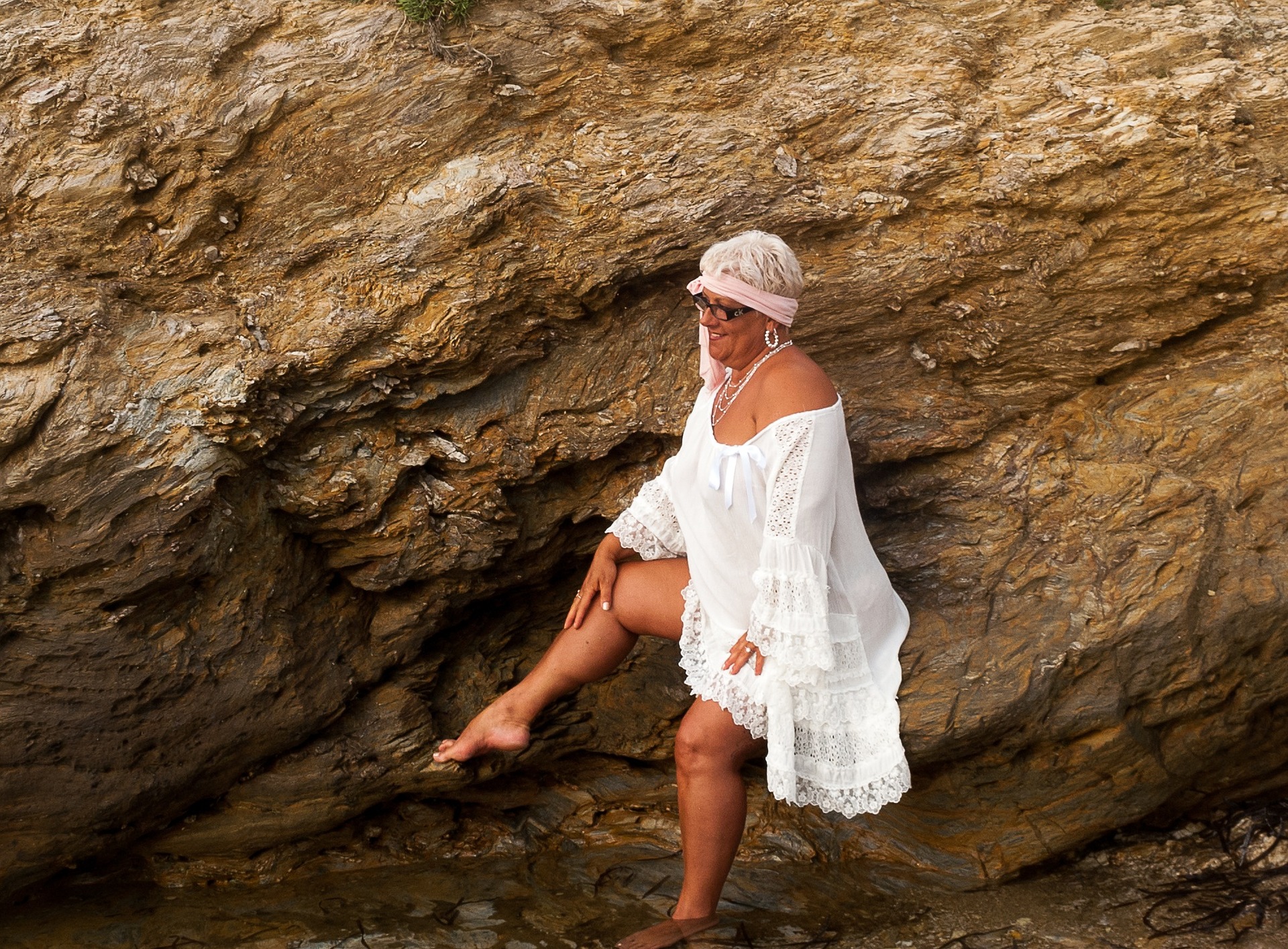 Have you ever wondered what your better is thinking or why? Maybe you just got to know someone you find attractive and you’re wondering what makes them tick. Understanding and writing as the opposite gender (and sometimes our own) is no mean feat. We are only armoured with our own experience. Usually some stereotypes do not do justice to the other half of the species.

Writing as the opposite gender

As a writer, I often find my female characters hard to drop into the mind-set of. In today’s PC world, there is always the temptation to hold back on certain observations about a character lest these be offensive or damaging to the self-esteem of a generation. We feel that we must portray characters as empowered and uplifting. Few interesting stories consist only of uplifted, empowered men or women.

I find it best to approach these difficult lines by simply writing how I see a character initially. Then the joy of trusted beta readers comes in, as they pick away at your misconceptions. Sometimes it’s just mere misunderstanding but occasionally our ignorance will show through. But surely it’s better to put your thoughts out there and receive correction than to harbour a misconception through this life.

Furthermore some women are not self-reliant, some men are not gentlemen and some children are wicked. For every desirable character in this world we have many more broken and battered ones, leaving them predisposed to horrible traits. One must guard against how our gender sees itself. It is better for a writer to observe and then commit to paper than try to assimilate perfect traits into what are after all, imperfect beings.

My main female character so far has been Cally, an 800 year old vamp. Guess I gave myself extra challenges there to portray a character I certainly have no personal experience of. She appears in the Austerley and Kirkgordon series, which in itself contains situations I’ve never been in. You can let me know how I did by leaving a comment.